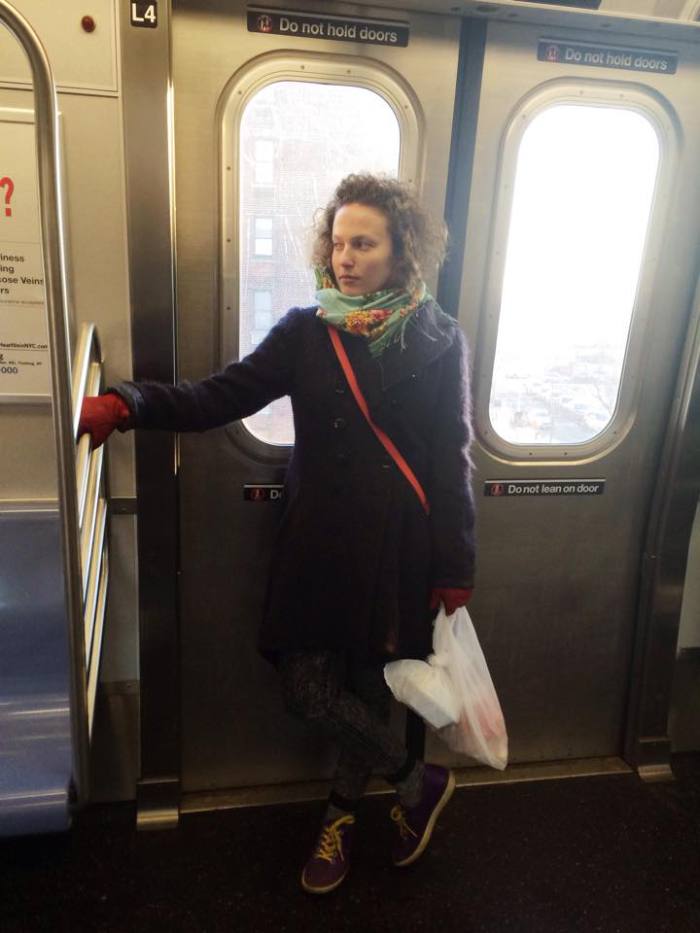 I’m on the B train on my morning commute to work, it’s somewhere around 9:45am. Normally, I don’t like to sit on the ride to and from work seeing as how I’ll either have the whole day to sit at a desk or I’ve come from a long day of sitting, but this time was different. For the first time in a while, my morning commute involved a crowded train (not having to commute during rush hour is a saving grace). I’m not complaining, piling into a packed train has it’s perks — I often feel a tiny thrill while shuffling into the train with playback flashes of NYC movies romanticizing the shoving and jamming of people into tiny spaces (it pays to be small in this city). On this particular day, the train wasn’t spectacularly packed or anything, but enough folks kept bumping into me that I snagged the first seat I could find . [On a side note, if you’re in NYC please check around before grabbing that sought after seat in case someone else may actually need it first. Yes, I do this. Always.]

Anyway, back to my story. It’s somewhere around 9:45am and the train is slowly making it’s way across the Manhattan bridge. It stops. Then goes. It stops again. Then goes some more. The usual. I’m sitting there, minding my own business (even though I’m very much a morning person I don’t feel like interacting with anyone in the mornings so I keep my head down and my eyes closed – sure tell sign) when my nose picks up on something I’ll call a little less than pleasant. My eyes slowly open (reflex reaction, not by choice), my head tilts straight up, and I see several other passengers glancing about as if someone had called their name in the opposite direction. The train stops. We all know the imminent is near. The fart. Better yet, the train fart. Nothing can be worse (of course that’s an exaggeration). The poor fool probably let one go thinking ‘Nobody will notice’ and now they can feel themselves falling deeper and deeper into a pool of shame. Their dream of this day going swimmingly well, in the dumps, pun not intended.

I wonder why our first reaction is to look around? The Investigators. What do we hope to gain from glancing about the others? Is there even a glimpse of a chance that we’ll narrow the pool of suspects? Probably not. Most of the passengers are still asleep or deep in thought or just staring into the void. There’s no way to identify the perp. We know this and yet we still glance about as if the fart was our calling to some higher authority we previously didn’t have. The investigator may just as well be the perp. Nobody knows for sure. I wonder then, if anyone else is having this same exact thought… The guy casually slouching next to me with his head slowly shifting from left to right, his eyes squinting & roaming the train. Is he thinking what I’m thinking? What about the lady with the obnoxiously loud (you’re in a train not a train station) British accent who got suspiciously quiet as soon as the smell-in-question came up? The little kid wearing a red lego shirt and black Nikes directly in front of me is awfully still for a kid (although, I’m pretty sure the mind-numbing ipad he’s fiddling with is probably occupying the only brain-space he has).

Before I know it the train announcer exclaims the arrival of my stop. I’m quickly taken from my imaginary world of fart suspects and ordinary people turned professional smell investigators and sneak through the maze of people blocking the train doors. 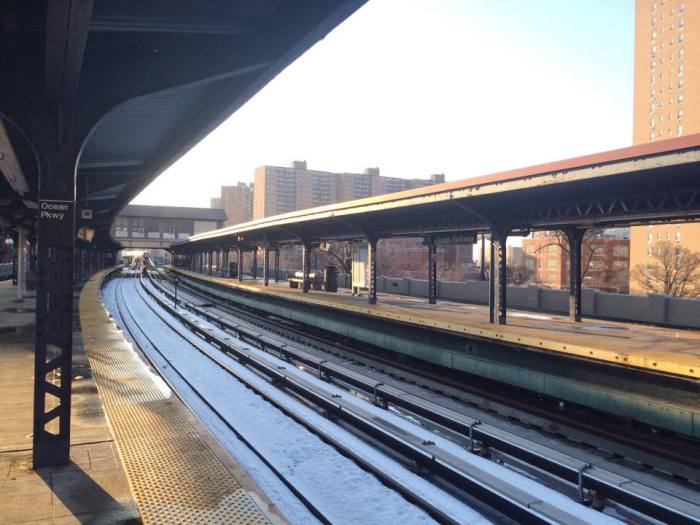 One thought on “My Daily Commute on the NYC Subway: The Investigators.”