It’s weird. Fall has been here for a couple of months now, but I’m just now starting to notice just how beautiful it is. Both our living room and kitchen windows face trees that were once lush with greenery… now, they’re even more vibrant! Up until now fall colors have been just an extension of summer. Sure some leaves in Orlando changed colors, but not to this extent.

I haven’t really noticed that many changes in the energy since fall has crept in… I still see a bajillion people every day going about their crazy busy lives. I’ve heard that winter time silences the city a little. We’ll see.

11.14. I was on the train this morning and for once I wasn’t smushed against the doors. I had enough room to actually pull out my book and do some reading. It was also the first morning in weeks that I was able to actually see out the windows as we passed over the Manhattan bridge. The view, as always, was breathtaking. I did notice, though, how normal it all felt. Just a month or so ago, every day I passed over the bridge, a deep sense of disbelief filled me. So much so that I questioned if any of it were real. Today, the questioning ceased to take hold. It felt very real.

It’s also finally getting cold. Not chilly. [Cold.] The sunnier side of the street is not that bad, but the second you turn a corner where the sun can’t sneak through the tall buildings, the chill hits your bones immediately. Winter is going to be rough.

Friday night I attended a dance party DJ’d by Questlove at the Natural History Museum with Jess. It all felt very ‘New York-ish’… not exactly something that I’m used to attending back in Otown. The event was sold out and Jess was on the guest list. It was all very exciting. I was a bit bummed that the event took place nowhere near the actual exhibits (I would LOVE to boogie with my main Dino, T), but I’m fairly certain this was for the best.

Before going to the museum we had dinner at Kefi, a Greek restaurant on the UWS. I spent about an hour drinking through their wine list and people watching from the bar downstairs before Jess met up with me. The crowd there wasn’t quite as entertaining as I had hoped. Although at about the 3rd glass I had come up with the most epic storyline for the couple sitting on the other side of the bar. I couldn’t hear what they were chatting about, but both of them were incredibly animated and appeared to really continuously compliment each other’s scarves. I imagined they were foreign scarf designers from Iceland visiting for a scarf convention. Perhaps they met on the air plane and decided to trade scarf notes over a glass of wine.

Now that it’s finally coat season, I’m having to discover a whole new layer of inconvenience. It’s cold as hell (my version of hell is much like antarctica) outside, but indoors it might as well be summertime. Dealing with your coat once indoors becomes incredibly annoying. For now, at the very least most of my coats are not too chunky. Come winter, it’s going to get even more challenging. Luckily, there’s coat checks. [I know, my inner struggle is real.] #Firstworldproblem.

Anyway, last night was fun. I’m always going to choose a live band over a DJ, but Questlove was pretty groovy. Getting to boogie under the planetarium was also pretty sweet.

11.15: Took a stroll this morning around my hood with my neighbor & friend, Chelsea. I’ve had a lot of people ask me if I miss nature living in the city. Honestly, no. I live a short stroll away from a huge park in Brooklyn… I get more ‘nature’ walking around the park than I did on most days in Orlando. Also, colorful fall colors are WAY better than palm trees. No contest. (Let’s not pretend I didn’t LOVE going to the springs and walking through the Econ forest, but the parks here are pretty awesome.) 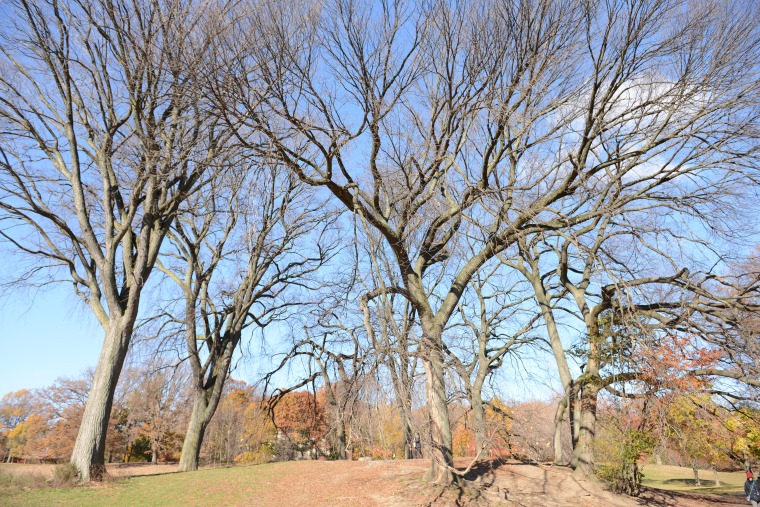 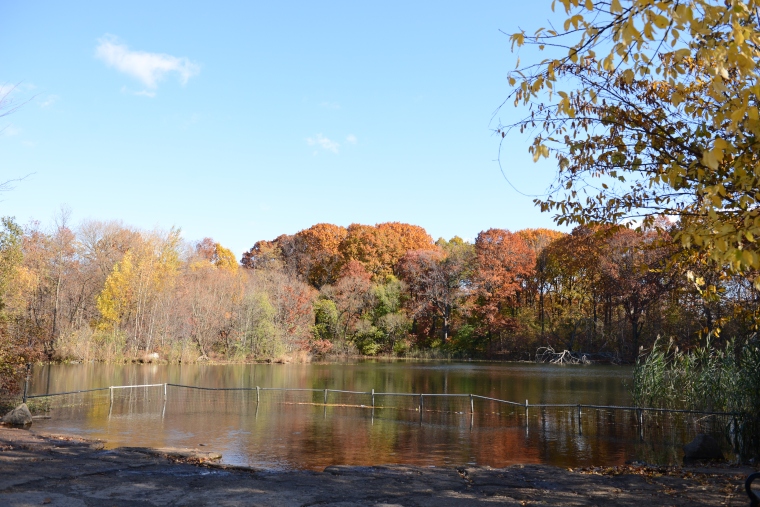 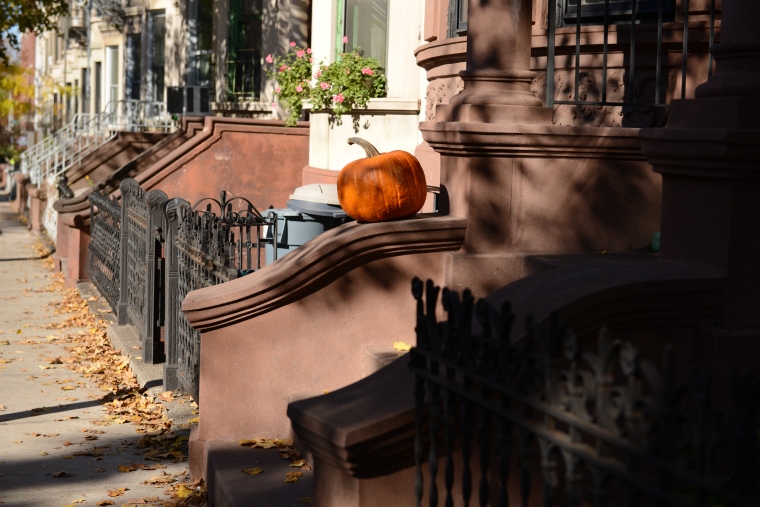 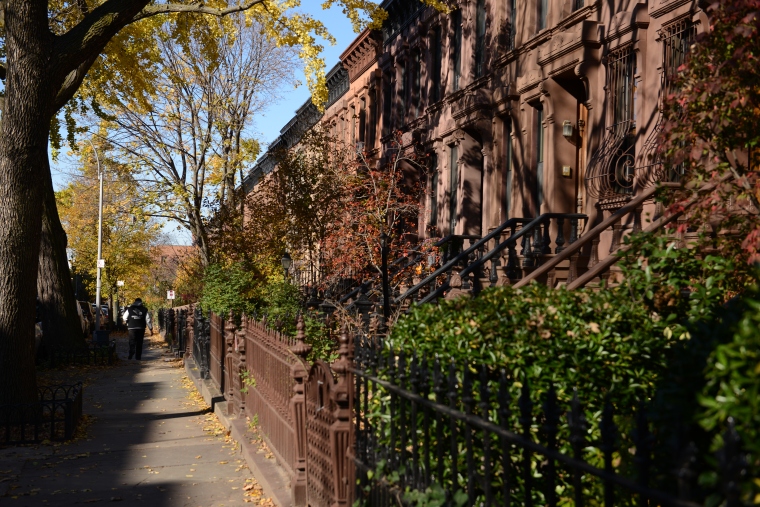 The colors are stunning. It was a bit chilly out (37F when we left), but that didn’t keep us from enjoying the BEAUTIFUL day. Today I also discovered that I need gloves. And a hat. Winter is coming……….

I decided to google myself today. I stumbled on this flick from maybe… 2007 at an open mic/cabaret?

I feel like this entry has been over self-involved. Kind of ironic for a personal blog about myself. I know. Either way, I decided it was time for some self-portraits. I think everyone should have portraits done of themselves periodically throughout their life. My life is my future’s history, it’s nice to be able to document it.

Here is a self-portrait from November 2012 (2 years ago). I was living in a small duplex in Orlando. This picture was taken on my compact couch that I loved more than anything at the time. I was in my 3rd year at UCF. That semester I fell in love with organic chemistry and spent all of my time studying on that couch. I lived alone with the exception of the roaches that came to visit at 3am, like clockwork. They stayed on their end of the house (near the kitchen) and let me be while I studied on my end (living room with the couch). They were more like foes than friends, but I recall those long nights with fondness nevertheless. That living room was my sanctuary. 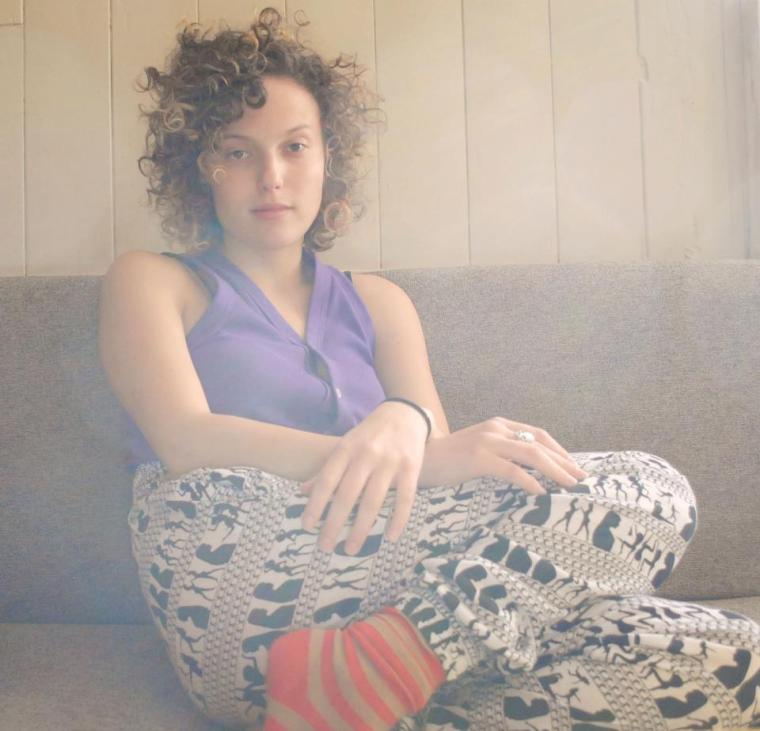 Fast forward 2 years. These photos were taken in our developing reading nook. It’s coming along and will surely be one of my favorite spots in the new home. I didn’t even imagine living in NYC 2 years ago yet here I am. I don’t spend time studying anymore. I thought this was a gift, but I’m beginning to feel like my brain needs feeding again. Today I strolled around the West village and stopped in at the Chess Forum (one of my favorite spots in the area). You can’t go wrong with a game of chess surrounded by a bunch of handmade chess pieces and Bach playing somewhere in the background.

This about sums up my week. I hope next week will have more pictures of NY. Ciao! 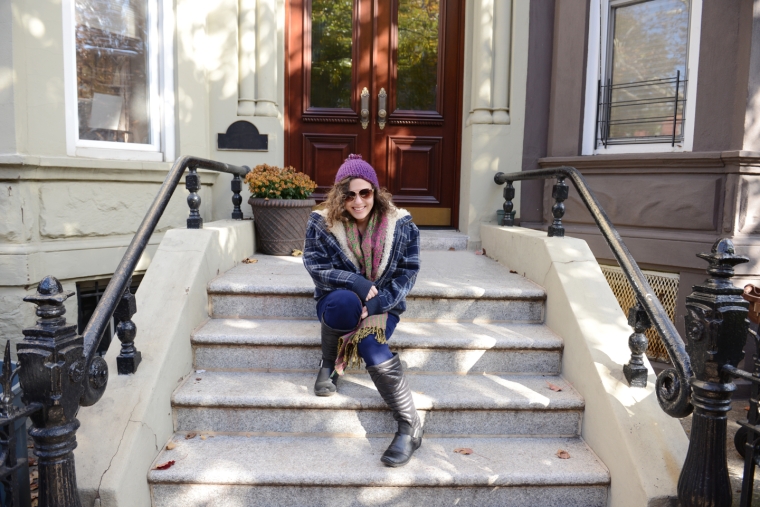 Unless my WordPress stats are WAY off I’ve noticed several international folks coming through here… if you happen to stumble on this blog and don’t know me. Drop me a line, I’d love to know how you found this!